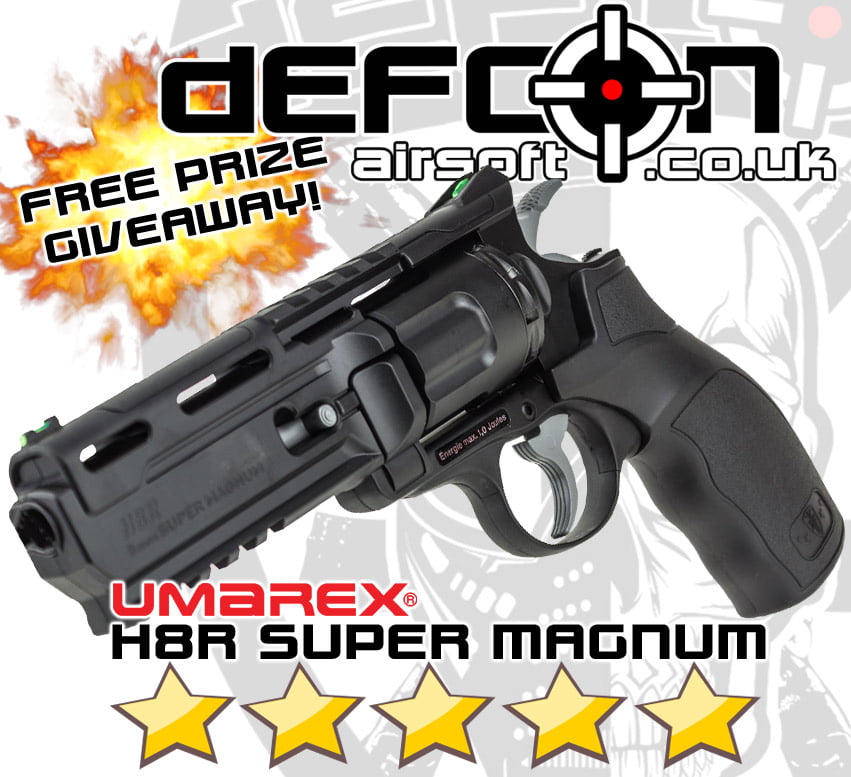 One of the most popular pistols on the market today, The Umarex Elite Force H8R ‘Super Magnum’ is an aggressive looking revolver that packs an impressive punch.