ALWAYS keep the gun pointed in a safe direction

This is the primary rule of gun safety. A safe direction means that the gun is pointed so that even if it were to go off it would not cause injury or damage. The key to this rule is to control where the muzzle or front end of the barrel is pointed at all times. Common sense dictates the safest direction, depending on different circumstances.

ALWAYS keep your finger off the trigger until ready to shoot

When holding a gun, rest your finger on the trigger guard or along the side of the gun. Until you are actually ready to fire, do not touch the trigger.

ALWAYS keep the gun unloaded until ready to use

Whenever you pick up an airsoft gun, immediately engage the safety device if possible, and, if the gun has a magazine, remove it before opening the action and looking into the chamber(s) which should be clear of ammunition. If you do not know how to open the action or inspect the chamber(s), leave the gun alone and get help from someone who does.

Both AEGs and GBBs usually leave a BB in the hop chamber when you remove the magazine. You make an AEG safe by firing 2-3 shots on semi with the magazine removed in a safe direction before leaving the game area and then unplug the battery.

You can clear some GBBs completely by racking the slide several times with the magazine removed and then checking the chamber is clear by looking into the ejection port, not down the barrel. Other GBBs, such as KWA/KJC Glocks, require the BB to be manually pushed out of the chamber using a cleaning rod or similar implement. 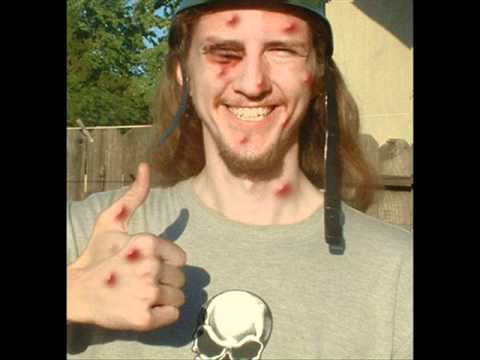 Whenever playing airsoft you must always wear some sort of face protection, in order to decrease the risk of damaging your eyesight, be it permanantly or temporarily. Examples include shooting glasses, goggles and face masks. At most sites it is mandatory for those under 18 or 16 to wear full face masks, as these provide the best protection.

A sturdy pair of shoes, such as walking boots or military boots is essential for airsoft, especially at woodland sites. These must provide ankle support to prevent injuries as a result of falling down foxholes and tripping over roots, for example.

Remember, far more accidents while playing airsoft are due to falling over than anything to do with the weapons. Be sensible, know your limits when eye-ing up that stream jump.