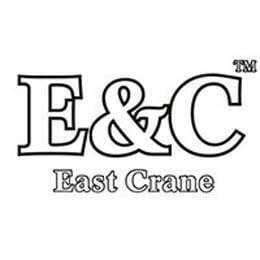 The E&C MK18 AEG is a faithful replica of the same model fielded by the many special operators. The M4 carbine and M16 are not ideally suited for all missions, so it was proposed that the modularity of the M16 series would allow a user to replace the upper receiver of an existing weapon with one more suitable to the task. One of two proposed special mission receivers that were planned for inclusion into the SOPMOD Block II kit, the CQBR has taken off on its own. Like the proposed Special Purpose Receiver, the Close Quarters Battle Receiver has been more or less taken on by the Naval Surface Warfare Center, Crane Division (often referred to as NSWC-Crane or just “Crane”) as its own project following the CQBR’s removal from the SOPMOD program. Just as the Special Purpose Receiver morphed into the Special Purpose Rifle, and was type-classified as Mk 12 Mod 0/1, the complete CQBR-equipped carbine has been type-classified as the Mk 18 Mod 0, or the Mk 18 Mod 1 with a sightless gas block and full-length accessory rail kit.

E&C Airsoft is a well established brand in many countries around the world all of their rifles offer an attractive price with no compromise in features and quality. All of our E&C rifles are great value but also great performing straight out of the box. They also include E&C’s unique quick change spring system to tune your rifle to the exact fps you require without having to strip the gun down completely.